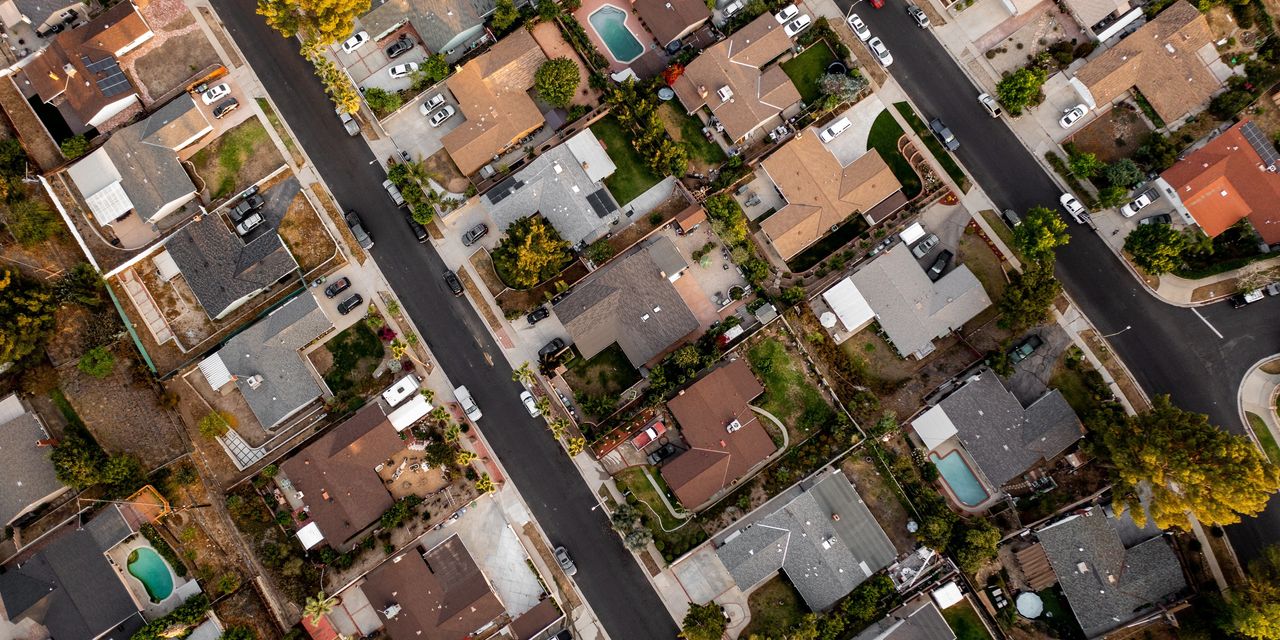 WASHINGTON – The Biden administration is set to unveil a series of measures to address the shortage of entry-level housing and rental properties in the United States, according to people familiar with the matter, measures designed to increase their funding and construction over the next few years.

The changes would rely on the administrative authority of government regulators such as the Federal Housing Finance Agency as Congress assesses broader policy changes linked to the debate over U.S. infrastructure reorganization, according to a draft plan under review Tuesday by the Wall Street Journal. Details could change before the White House releases its final version. The FHFA oversees Fannie Mae and Freddie Mac, the two mortgage giants who support about half of the $ 11 trillion mortgage market.

Individually, each regulatory gesture is technical and modest. Collectively, however, “they should have a significant impact, especially because they are all focused on the lower end of the market, where there is the most need,” said Jim Parrott, a former housing advisor. from the Obama administration, commenting on the project.

The White House was due to announce the measures as early as Wednesday, one of the people said.

A change would allow Fannie and Freddie to invest more of their resources in rental housing by raising the existing regulatory cap on their investments in apartment projects supported by the Low Income Housing Tax Credit. A second would expand an existing competitive grant program for community development finance institutions to encourage the production of affordable housing. Yet another would increase the funding available for manufactured homes, which are built in factories rather than on land. They generally cost significantly less than homes built on sites and are often occupied by low-income residents.

Additional changes would give first-time homebuyers and philanthropists a chance to purchase distressed properties insured by the Federal Housing Administration, in an effort to give them a head start on investors who have purchased many properties. of this type in recent years.

The administration can make the changes without congressional action.

Limited supply has recently been a driver of rising house prices for renters and buyers, alongside robust demand. The median price of existing homes in July was $ 359,900, the National Association of Realtors said earlier this month, up 18% from the previous year. It was just slightly below the record median price of $ 362,800 recorded the previous month.

New home construction over the past 20 years has fallen 5.5 million units below long-term historic levels, according to a June report from the NAR.

This year’s housing boom has been exceptionally widespread, with house prices soaring in large cities, suburbs and small towns. The Covid-19 pandemic has reshaped where and how Americans want to live, as many households sought more space to work from home and remote workers could live further away from their desks.

The proposals come as Congress debates a series of additional measures backed by the Biden administration to increase the supply of affordable housing, including a subsidy program of at least $ 5 billion to relax zoning laws so-called exclusion, such as the minimum lot size or the ban on collective housing. The administration says the rules have inflated housing and construction costs and excluded families from areas offering jobs and other economic opportunities.

Some economists and town planners say relaxing these zoning rules would help expand the supply of housing available for rent or for sale, which has been the smallest in 30 years. Local regulations on environmental protection and the capacity of roads, schools and sewers often enjoy strong support from residents, who generally wish to keep property values ​​high.

As part of the expected administrative moves, the FHFA is expected to announce that it will investigate to what extent Fannie and Freddie’s activities are concentrated in jurisdictions with exclusion zoning.